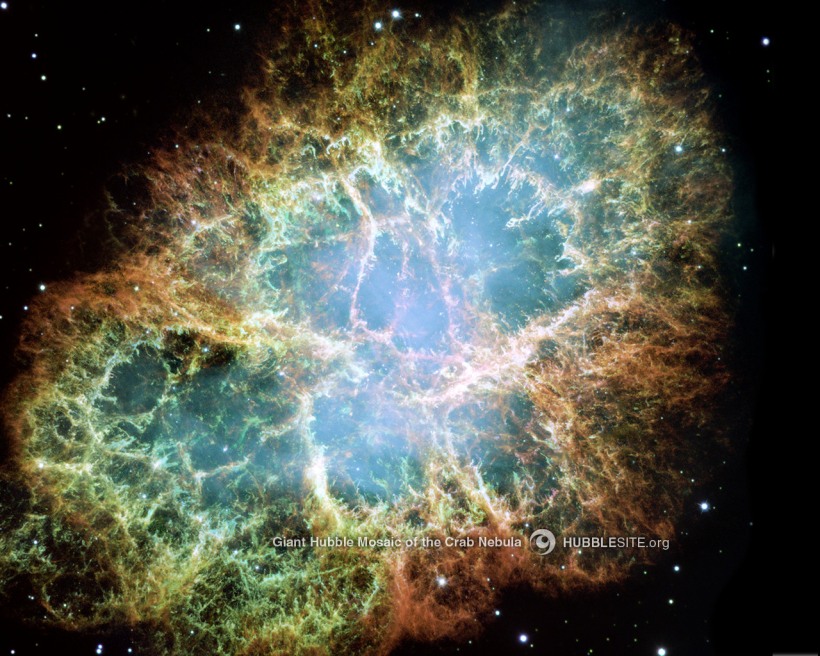 These Cosmic dynamics have been active for billions of years and have enabled us to come this far.That, surely, is sufficient reason for us to believe that the guiding principle are still at work.

Having confidence in the future is one essential component, without doubt, if we are to tackle the problems. But we also need to develop new ways of working that make us an aware participant in evolution, …

Today I started on the 4th module of the Pachamama Programme, Game Changing Initiative, the primary focus of which is on Evolutionary Activism and how to engage collectively with the huge issues facing the world we live in. I was stopped in my tracks by a quotation from Thomas Berry [check <http://www.thomasberry.org/Books/>]. He reminds me a lot of a similar writer, Pierre Teilhard de Chardin, [see: <https://en.wikipedia.org/wiki/Pierre_Teilhard_de_Chardin>%5D from the 1950s who sowed the seeds for a break from the traditional ideas about religion to engagement with an ongoing spiritual process encompassing evolution and the cosmos. Initially he was rejected by both Vatican and Jesuits alike. Incidentally I was given a present of his book, “The Phenomenon of Man” by the late Val Rice (former Chair of Education at Trinity College Dublin (1966-2005)) who was a student with me in University College, Cork. Val gave it to me as payment-in-kind when I gave him a grind in maths-physics to help catch up after he joined our class late in the term (1961)!

Rather than present the quote (which I will do below, for the record), let me try to put it in my own words and in the context of our exchanges on Facebook. Most of us today are familiar with images of the Universe captured and delivered to us by the Hubble Telescope. Irrespective of religious beliefs or none, we all marvel at the sight of our galaxy, dwarfed in the midst of so many other galaxies in the unfathomable depths of the Cosmos.

When we look at the small blue planet, our home, which is in turn dwarfed by the size of our galaxy, we struggle to comprehend the relationship between that speck of life and the infinite space around it. We seem, however, to be agreed, in some way we don’t yet fully understand, that the dynamics of that Cosmos, from the very beginning at the Big Bang, right up this moment of Now, shaped the course of development of the heavens that we see above us on a starry night, they lit up the Sun upon which we depend totally for all forms of life, and they formed our own planet Earth.

These Cosmic dynamics have been active for billions of years and have enabled us to come this far.That, surely, is sufficient reason for us to believe that the guiding principles are still at work.  Yet nowadays, Planet Earth is under severe stress, not only from climate change brought about largely by human activity, but also from the exhausting of irreplaceable animal and mineral resources. Even the survival of our own human species is under threat. At local levels, in every country, conflicts are emerging, governments are failing to provide a social and environmental setting in which people, all people, can live meaningful lives, work in jobs that have meaning and reward them, feel secure and not exploited. Every day, I see reports about problems filtering from colleagues around the globe, telling me about the conflict between the EU/Troika/IMF and an impoverished Greece. Within my own country of Ireland, there is mounting anger because of the way in which austerity policies continue to hit the poorest and most vulnerable citizens, established jobs have been wiped out, artificial employment as “trainees” and in “work experience programmes” are being offered to the unemployed whose skills have become redundant, while the richest individuals and corporations seem to be getting ever richer. From planetary destruction to the loss of jobs locally, what can we do? Just turn our faces to the wall and die miserable, neglected and alone? Or is there something we can do about it? There is! We can, therefore we must!

I believe that the framing of a question is critical to the answer we receive. Perhaps we should rephrase the question if we are serious about finding an answer to our current question. In reality, there is probably little that we can do from our own resources, at local, national, and some international levels, based upon the results of our previous efforts. The question that we face is: How can we work, together, at all levels in society, with the dynamics of the Cosmos, that have brought us this far, to adjust our lives to being part of the process of evolution rather than fighting against it, like some blind Titan, standing alone, upon a Hill in Hebron, cursing the Gods he does not know or understand?

This is the  quotation from Thomas Berry, I mentioned above:

““If the dynamics of the universe, from the beginning shaped the course of the heavens, lighted the sun, and formed the earth… there is reason to believe that this same guiding process is precisely what has awakened our present understanding of ourselves and our relationship to this stupendous process. Sensitized to such guidance from the very structure and functioning of the universe, we can have confidence in the future that awaits the human venture.”
[Thomas Berry]

Having confidence in the future is one essential component, without doubt, if we are to tackle the problems. But we also need to develop new ways of working that make us an aware participant in evolution, rather than merely an outsider to a process which appears to conflict with the main ideologies in current favour. How can that be done. As part of the Pachamama Programme in which I am participating with others from around the globe, I am trying to explore ways in which I can contribute, no matter how small and insignificant the effort of an individual may be in comparison with the enormity of the challenge. At such times as this, I am often reminded of a folk song I heard and sang in the 1960s. It is the rallying call composed by Woody Guthrie in the Dustbowl of the US in the 1930s – “Two and two and fifty make a million”!

I shall be writing from time to time about my progress, or lack of it, as the case may be; of the ideas generated by my colleagues and other participants in the Programme; and I would love to hear from readers of this blog about their views and any work that they are doing in this area. Let;s not turn our faces to the wall, just yet ;-D. I hear two calling another two, and I can see another fifty becoming active! We will get there. As Samuel Beckett, a great Irish writer and Nobel Prize winner, once wrote: “I can’t go on, I must go on, I will go on”.